Recently the South African government voted to allow for the expropriation of land without compensation. This decision on its face was accomplished through a collaborative effort between the ANC and the Economic Freedom Fighter (EFF) parties. While the idea had been pushed in the past, it was denied time and time again. It was only until this collaboration that it found success in passing.

The issue of land expropriation without compensation is not a new concept. Many countries have this in their constitutions. In the United States it is called “eminent domain”. These laws allow the state to take land for the use of projects that are deemed to be for the public interest. In many cases when land is taken the original owner is entitled to compensation, but there are numerous circumstances that the allow the state to take land without compensation. In South Africa, the government has stated that its reasoning for broadening its expropriation powers is to remedy the racial inequalities from the apartheid era. Although Whites are a minority and apartheid has been over for almost 30 years, there are still lingering vestiges of inequality. One of which is theownership of land in which the White minority owns 75-80% of the land.

This system makes spectators raise their eyebrows as many associate this change with Zimbabwe’s land grab from white farmers as well as a socialist system of the state having full ownership of the land. There are those who see these fears as being well founded as well as those who scoff at them. Both sides make good arguments, but from an objective stand point this law is best described as a more structured, less racially prejudicial than the systems in Zimbabwe. This is expropriation without compensation, and not a land grab. There is a difference which will be explained. Also, while this system is supposedly different from Zimbabwe’s, there are still inherent concerns with how such a system could be managed in a capitalist country.

Perhaps one key difference between the land policies implemented by Zimbabwe in 2000 and the new South African policies of 2018 is the broadness. Despite the fact that many are seeing South Africa’s policy as one that is targeting the white minority, in reality it affects the entire population as the changes to the constitution will apply to not only rural areas but urban areas as well. Both White farmers and traditional leaders alike have expressed their woes against the new policy. Despite the affect that it will have on both the Black and White populations, it is being marketed as a strike against remnants of apartheid that persist today. The details of the new policy have yet to be explained by officials, leading one to see such a declaration as a pandering strategy. The Black majority is still suffering from the effects of apartheid, which had its own policy of land expropriation without compensation in the early 20th century with the Native Act of 1913. Since the end of apartheid in 1991, the Black population has cried for land reform. Although the ANC has been South Africa’s dominant party for about two decades, the presidency of Jacob Zuma has been extremely damaging to the party’s support. In order to secure its position as the country’s main party, pandering came into play. 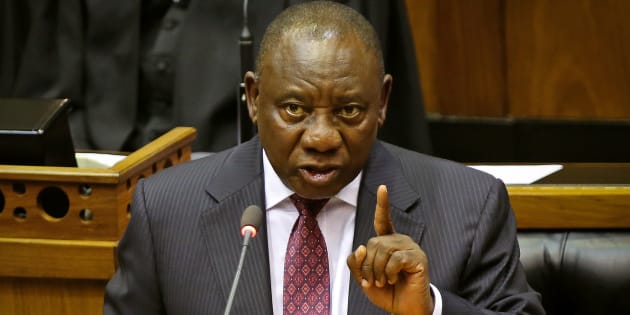 Left: Ramaphosa of the ANC; Right: Julius Malema of the EFF

The president, Cyril Ramaphosa, told the country what he wanted them to hear. It is the nature of any new president, to make promises of change and to do the impossible. The anouncement for land expropriation, was welcome news by not only many South Africans, but the Black diaspora is well. Black communities in other countries in and outside of Africa read the news as a welcome change that could perhaps place the final nail in the coffin of apartheid. Despite the fervor, the question remains of how will this be implemented.

All that was promised was that this change would not threaten food security in South Africa. This is in response to the numerousclaims that South Africa is making the same mistakes Zimbabwe made which lead to their agricultural crisis. Ramaphosa himself is a farmer as are many African politicians. This should lead one to believe that he has some personal understanding of the agricultural industry. As well, in a capitalist country like South Africa, land is frequently accompanied by loans from banks. To allow land expropriation without compensation could threaten the interests of many banks and private investors who loan money for land. This could ultimately hinder the people’s ability in aquiring land as a result.

There was also no mention that the land would be directly redistributed directly to Black people. This is less of redistribution policy, and more of a policy that broadens governmental power, and in the wake of the Zuma presidency, South Africa has had dwindling faith in the efficacy of its leaders. Some political experts believe that Ramaphosa will actually use a softer approach in regards to this policy, by either allow for some compensation in regards to large private lenders, but regardless of what he may or may not do, the ANC has demonstrated a textbook pandering strategy. It references the abuses of history to stir up feelings in a particular group of people in order to conjur a following that is not just based on party politics, but also on creating a perceived duty in which one would be betraying their respective group by not providing their support.

Therefore, before fully embracing a system that challenges its land rights, South Africa will need to wait until the government can finally provide a more detailed description. The growth in many African countries, including South Africa, is fueled largely by the private sector. This is a direct result of a lack of faith in the state. Therefore to broaden the power of the state in a way that would directly challenge flow of credit between private parties could spell disaster for a state that is still recovering from the corruption of its previous president.

Land reform in South Africa has already taken decades to remedy and even if this new policy were implemented, land reform is still expected to take years. Therefore in light of challenges and lack of information being provided about the new land expropriation policy, it is likely that it will see changes in the form of who it compensates if implementend. In the meantime however, the talk about this policy will help the ANC recuperate its lost support and firmly reestablish the party as South Africa’s dominant party. 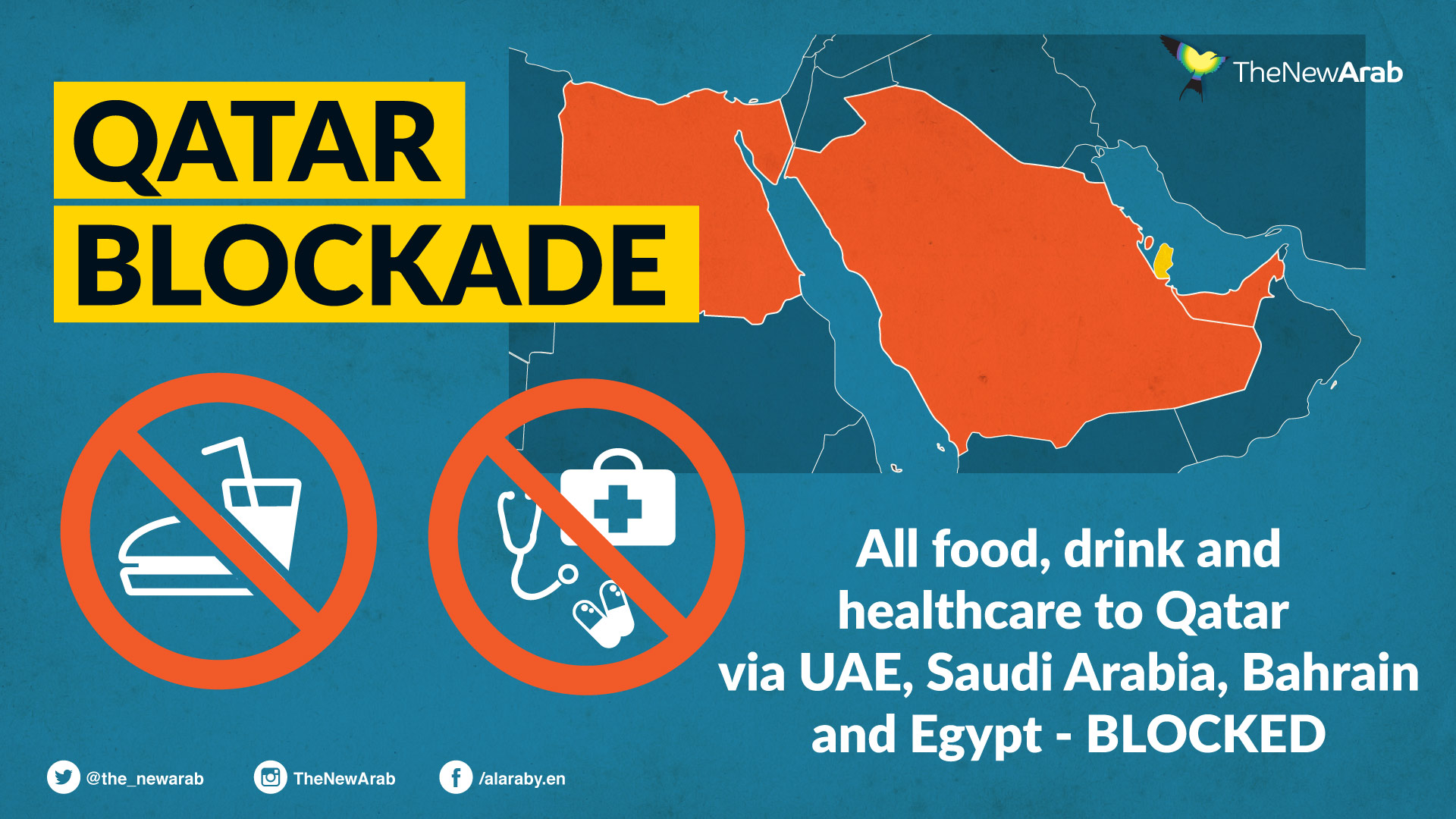 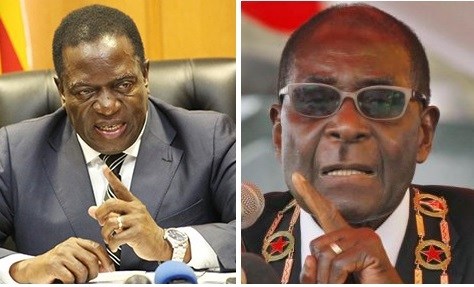 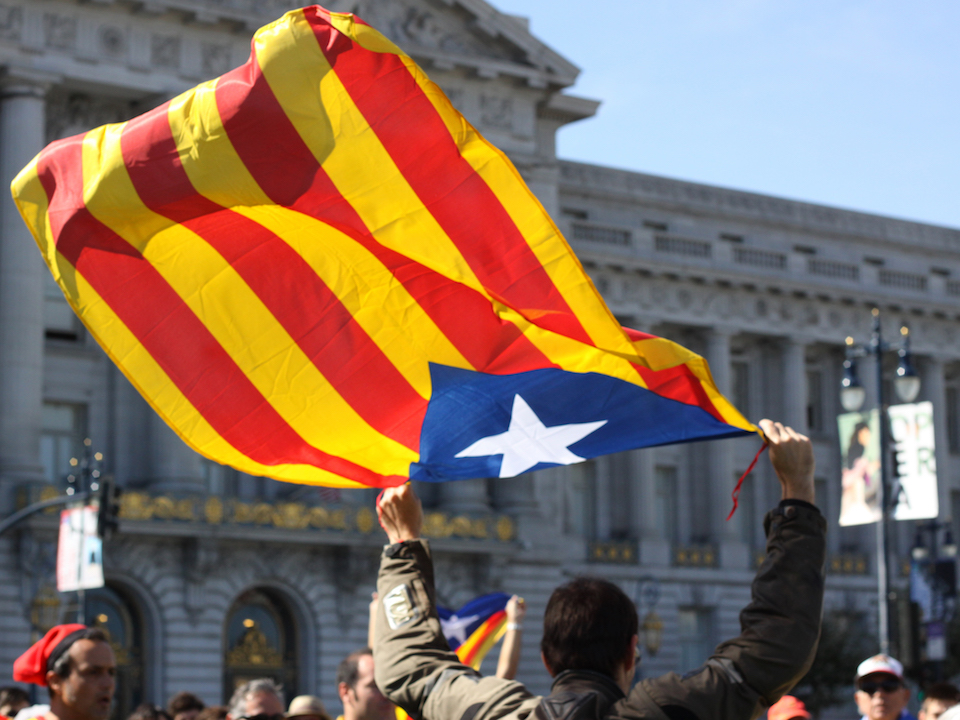